"Everyone wants to know.  What is going on with Syriana Tate?" 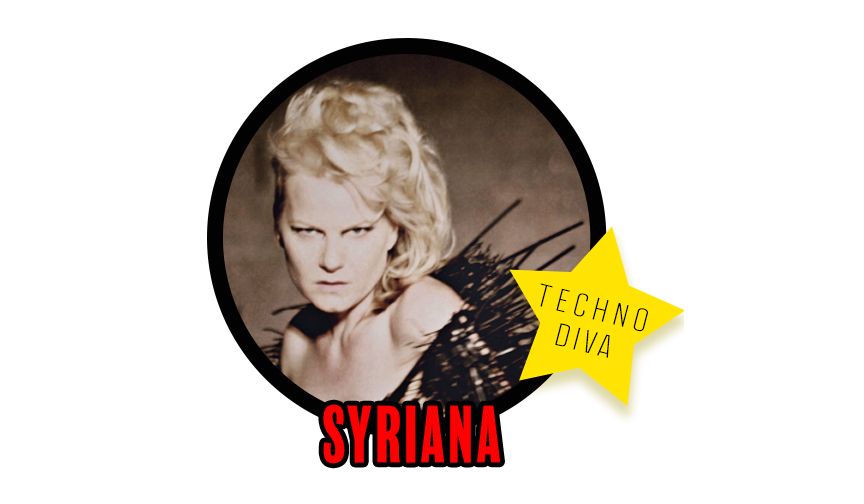 An interview is about to take place in an undisclosed warehouse in Detroit with one of the most important artists of our time. What we don't really know, but are about to find out is, our dear and more often then not, self-obsessed Syriana, is struggling through a terrible break up. On the verge of emotional exhaustion she fights to stay focused on her creative genius and all the duties someone of her monumental stature are responsible for: making ground breaking music, continuing to create new dance moves, loving her fans, being a maverick of fashion trends, making sure her performance instrument is sharp, and of course, not loosing sight of her own heart. 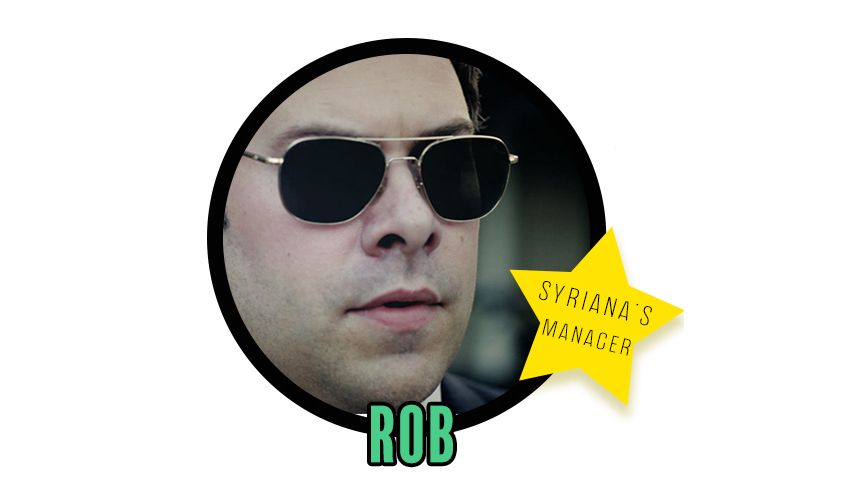 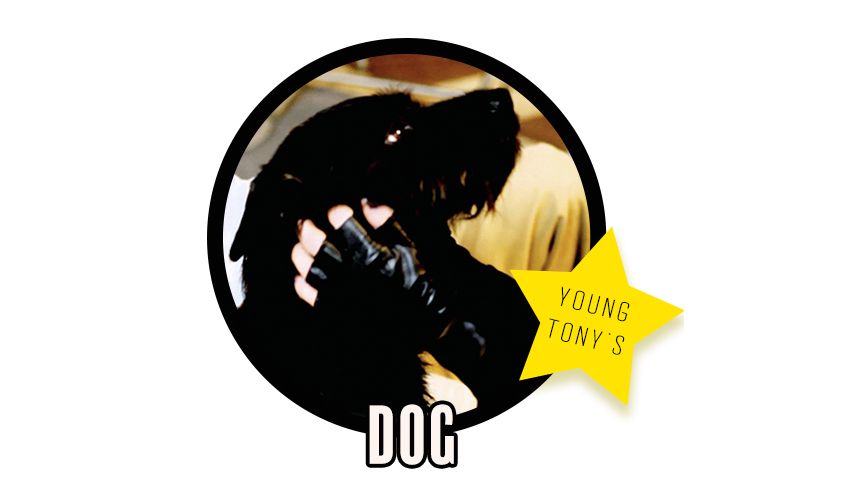 Her team of spiritual giants must guide and inspire her to move on, push through and shine like the brilliant star that she is.  Can the interviewer Tony Styles, an old close friend, expose more than just her early days and rise to fame or find a way to help her deal with the dark feelings of love lost? Her fans are waiting.

A simple definition may be that it’s the electronic music that pre dates what is now more commonly known as E.D.M. or electronic dance music.   Our "Techno Diva,” Syriana Tate, is here to celebrate love,  Art, fashion, reliance on others, self-reliance, and also, music . . . Techno music.  A bit more about Techno needs to be shared.

When the pop music of the 80’s was flourishing with synthetic sounds, loops and samples a style of music was in it’s infancy in Europe in a very underground way.   Groups such as Kraftwerk were already experimenting with sounds and beats so closely related to pure electronic tones that many would question it as even being music.   Techno’s strongest influences are Funk, R&B and Disco.   The Godfathers of Techno are Derrick May, Kevin Saunderson and Juan Atkins.  They produced the origins and great DJs such as Jeff Mills, Carl Craig, Richie Hawtin, Stacey Hale and countless others which helped rocket the sound into what is now the most popular form of music on the planet.  Whether it’s heard directly on a dance floor or ear bud, a TV commercial or in a waiting room there is no doubting it’s profound impact on the global soundscape.

Syriana Tate’s DJ style, performance Art and musical prowess was drawn from this Detroit Techno scene.   Her teen years in this culture became a critical part of her creative upbringing and street smarts.